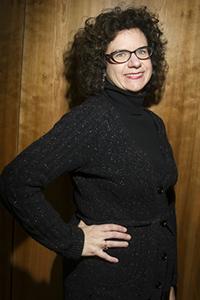 Karen is associate director of news and media relations, supervising public relations for the College of Letters and Science (divisions of Humanities, Arts and Cultural Studies, and Social Sciences), Student Affairs and Admissions, and the schools of law and education as well as the Graduate School of Management. She also expands UC Davis’ presence in emerging media. She enjoys showing the rest of the world how UC Davis plays a role in analyzing, discovering and explaining world events.

She joined UC Davis in 2011 after a varied career as a private communications consultant, a media relations manager at the California Medical Association, and a reporter in Los Angeles, among other jobs. UC Davis is not her first UC stint, as her first job after her 10-year career as a journalist was at UCLA, where she represented the School of Law (during the O.J. Simpson trial) and the School of Architecture and Urban Planning (during the Northridge earthquake).