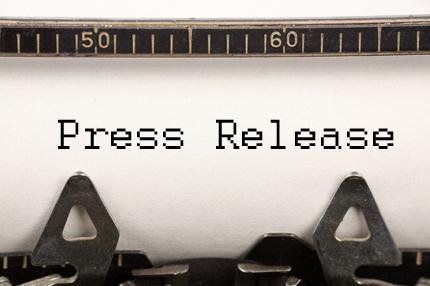 The project is funded by a grant of $3.725 million over five years from the National Science Foundation’s ADVANCE program.

Katehi’s seven co-investigators include Adela de la Torre, interim vice chancellor for Student Affairs, and Maureen Stanton, vice provost for Academic Affairs. De La Torre is a professor of Chicana/o studies, and Stanton is a professor of evolution and ecology.

“The UC Davis ADVANCE program is rooted in the premise that multiple perspectives from both gender and cultural diversity can increase UC Davis’ contributions to STEM research,” Katehi said.