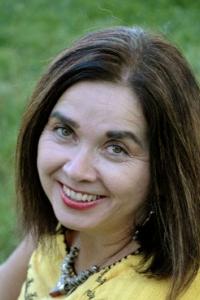 Recently she was awarded a $4.8 million USDA NIFA grant focusing on addressing childhood obesity issues within the Mexican origin community. She was appointed to the national advisory committee for the American Human Development Index, is founding and former President of the American Society of Hispanic Economists and is a founding board member of the Latino Coalition for a Healthy California. Dr. de la Torre holds a Ph.D. in Agricultural Economics from UC Berkeley.