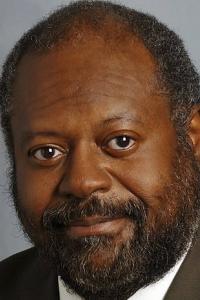 Rahim Reed assumed his responsibilities as the Associate Executive Vice Chancellor for Campus Community Relations (AEVC) at UC Davis on September 17, 2001. The AEVC serves as the primary advisor on matters of campus community relations to deans, vice chancellors, vice provosts and other senior campus administrators. The primary responsibility of OCCR is to help the University chart a course that will ensure attention to those components of campus’ social environment that affect community, campus climate, diversity and inclusiveness.

Mr. Reed received his Bachelor’s Degree in Psychology and Black Studies from the University of Pittsburgh in 1977. He also holds a Master’s Degree in Public Administration and a Master’s Degree in Social Work from the University of Pittsburgh. He completed his legal studies in 1986 and holds a Juris Doctorate Degree from Rutgers University School of Law. He is also an active member of several national organizations and has made many presentations to groups on topics of diversity education and building inclusive communities.